Hotelier Willem Smit has long been fascinated by design. Over recent years he has combined a love of hotels and hospitality with a passion for interior design, overseeing projects in his native Holland and further afield. Having settled in Morocco to take charge of El Fenn – the long established and much admired riad guest house owned by Vanessa Branson – Smit has been busy remodeling and renovating parts of this landmark hotel on the edge of the medina. The latest additions to the interiors include a new restaurant and boutique fashion and home accessories store.

Having lived at the riad itself for a time, Smit eventually decided that he needed to regain his privacy. He settled for a villa in the new town, around ten or fifteen minutes drive by car or scooter from El Fenn, with a garden and pool. Here, Smit turned his interior design skills upon his own home creating a soothing and sophisticated sequence of living spaces 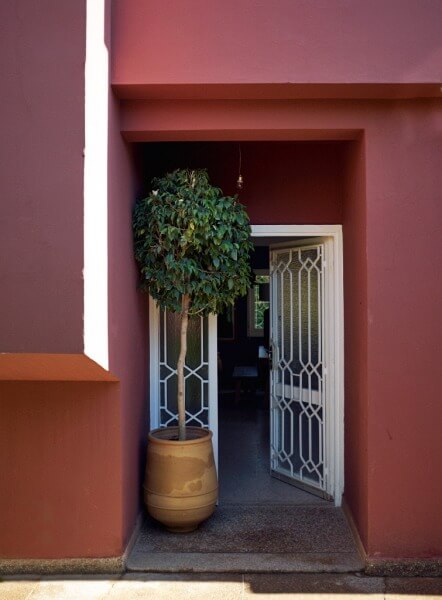 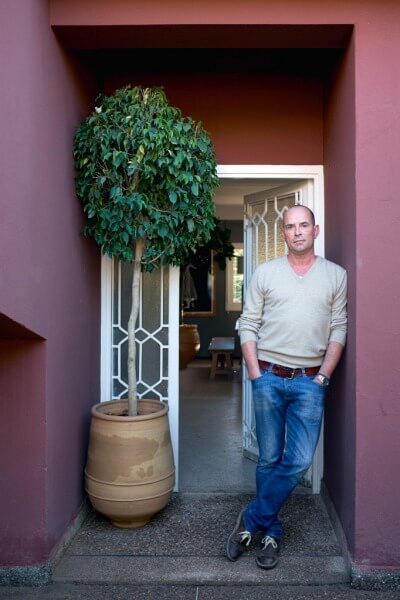 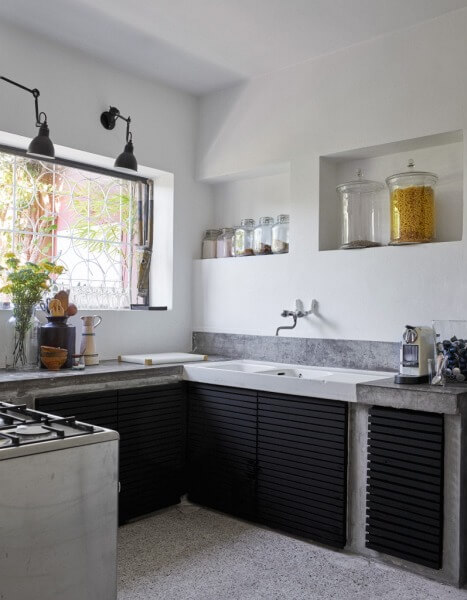 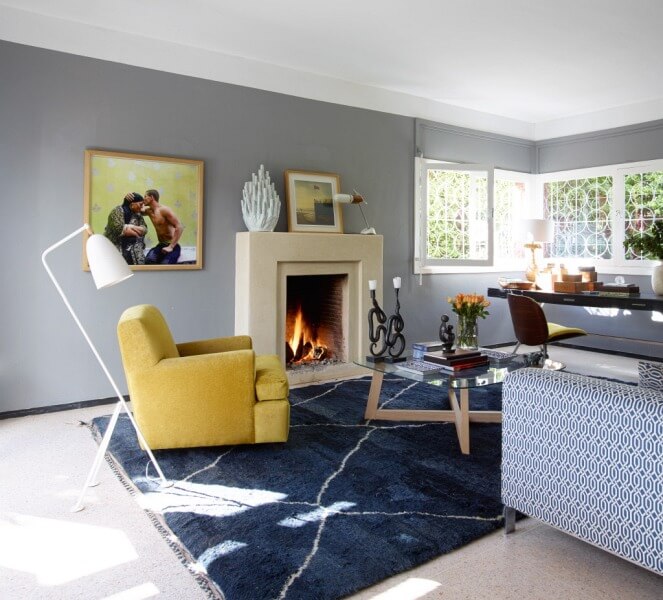 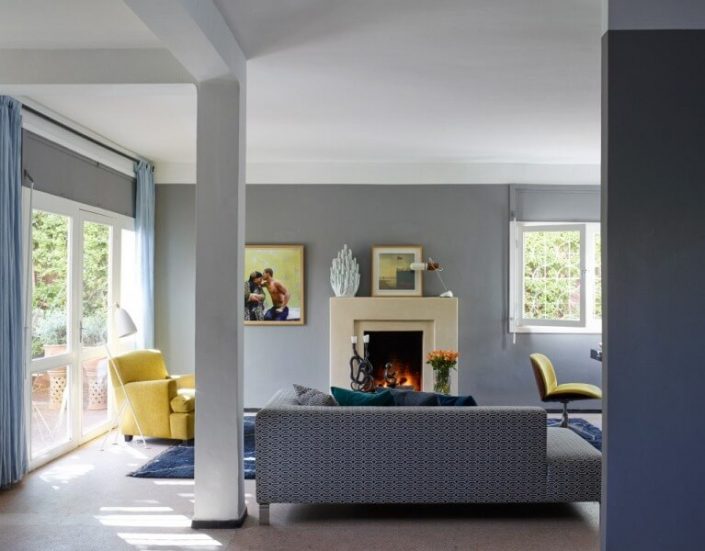 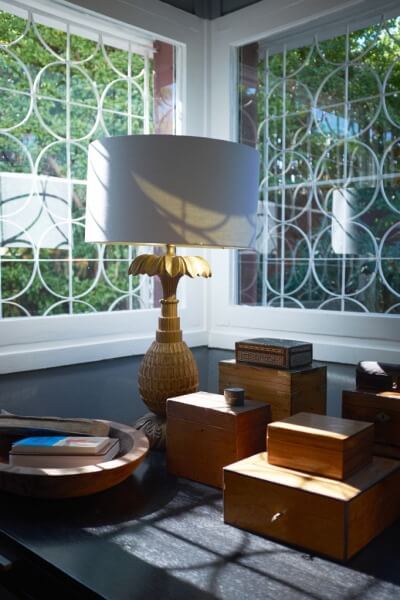 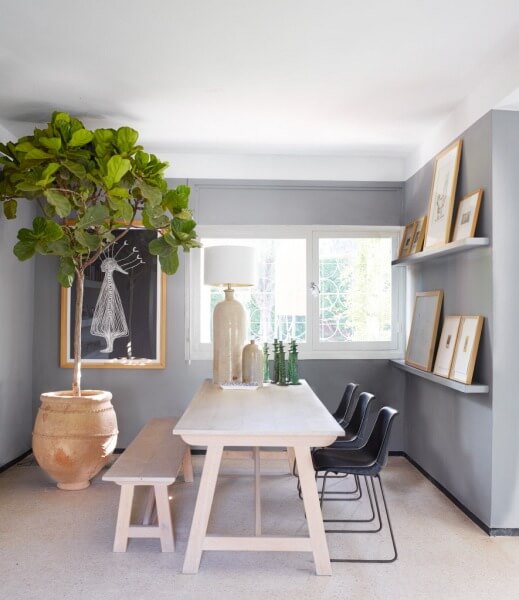 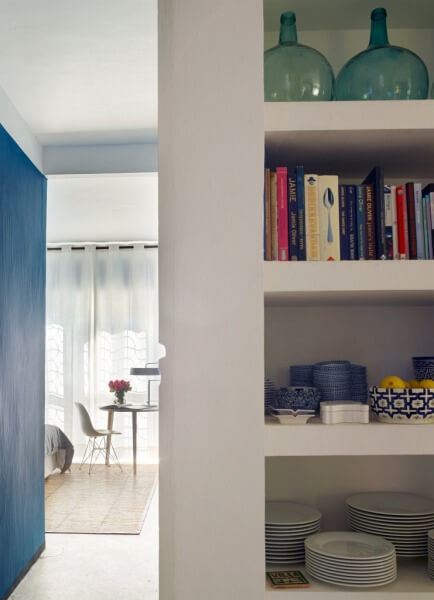 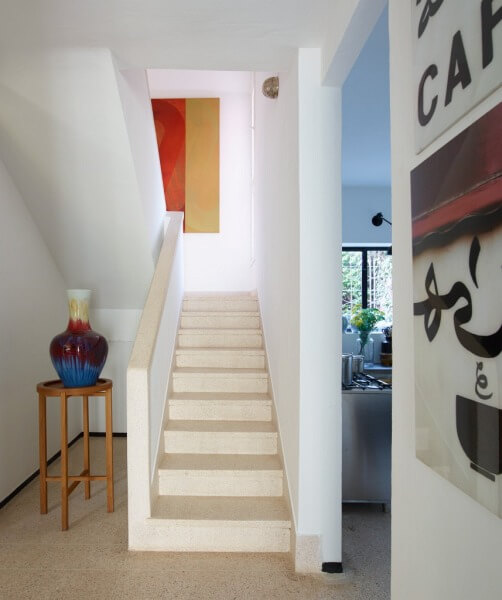 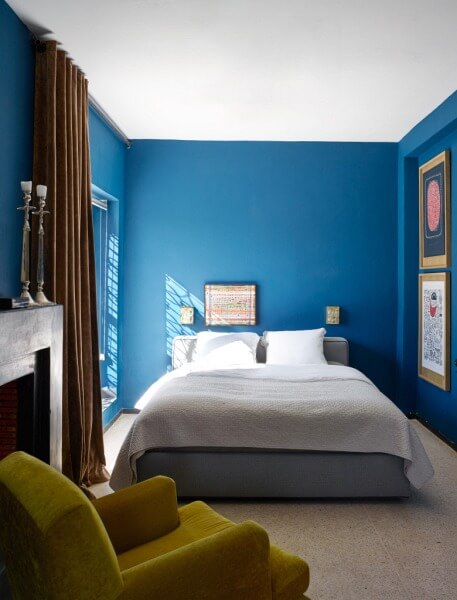 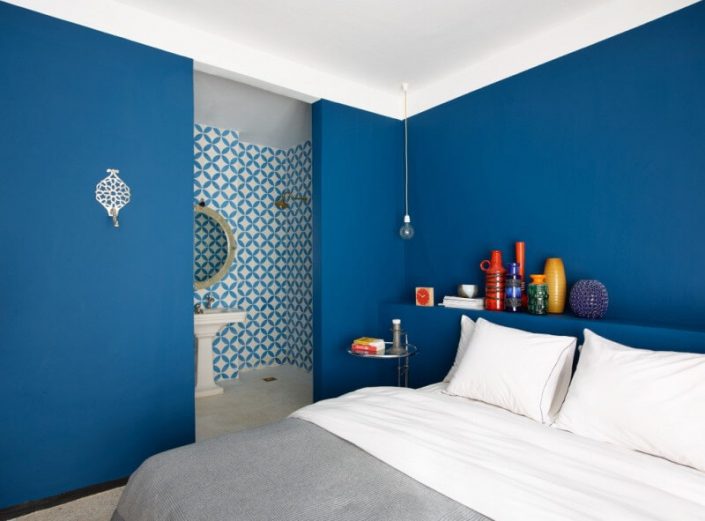 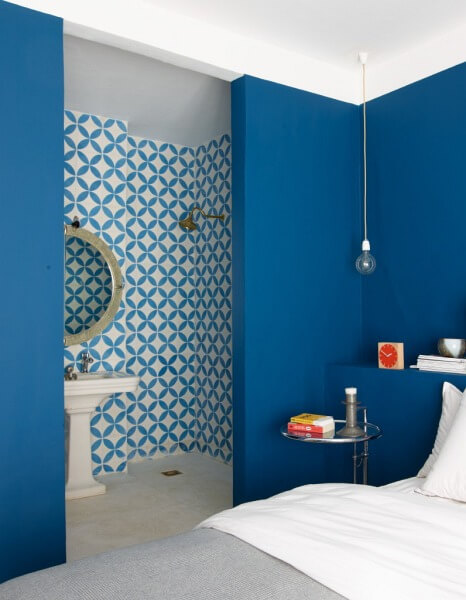 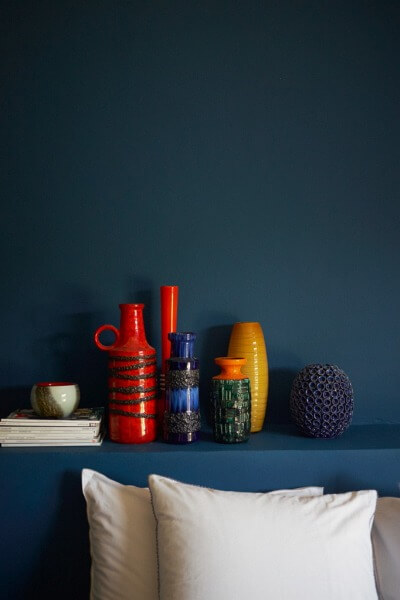 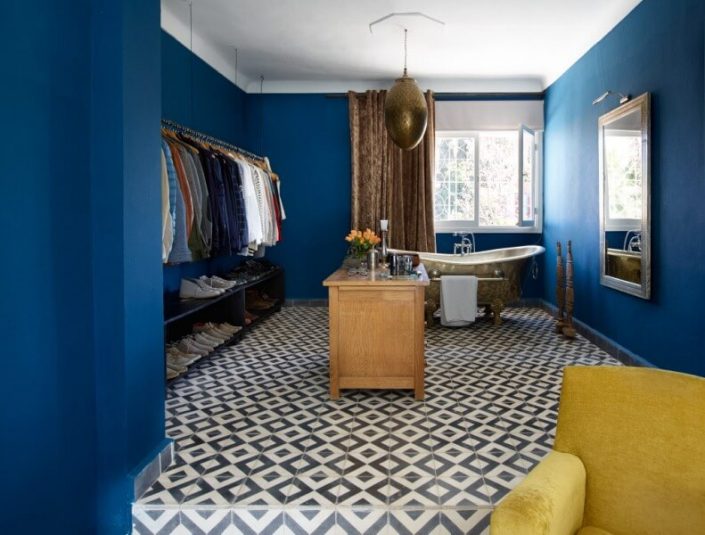 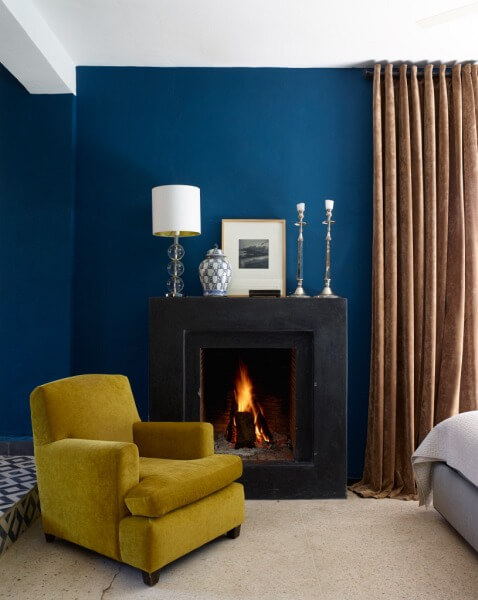 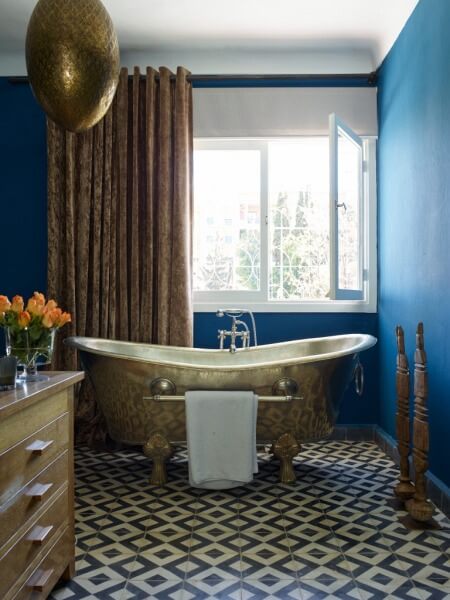 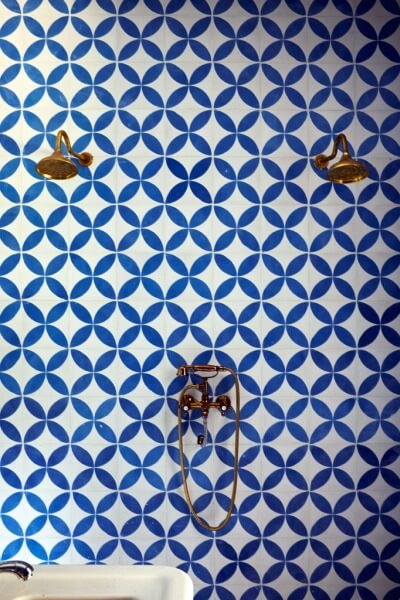 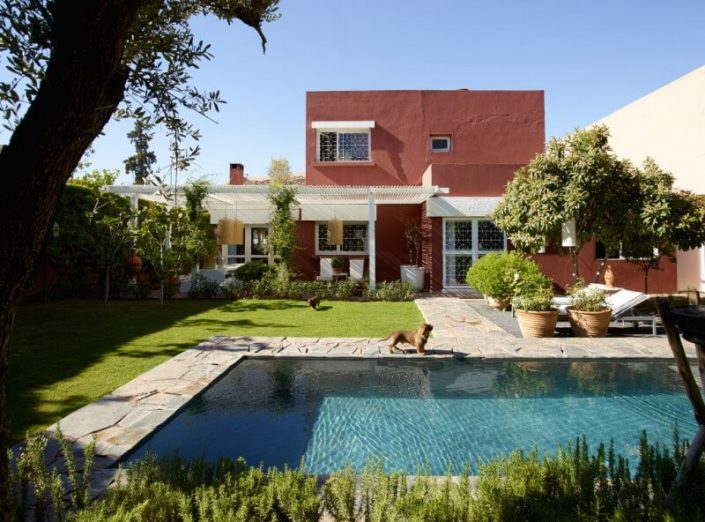 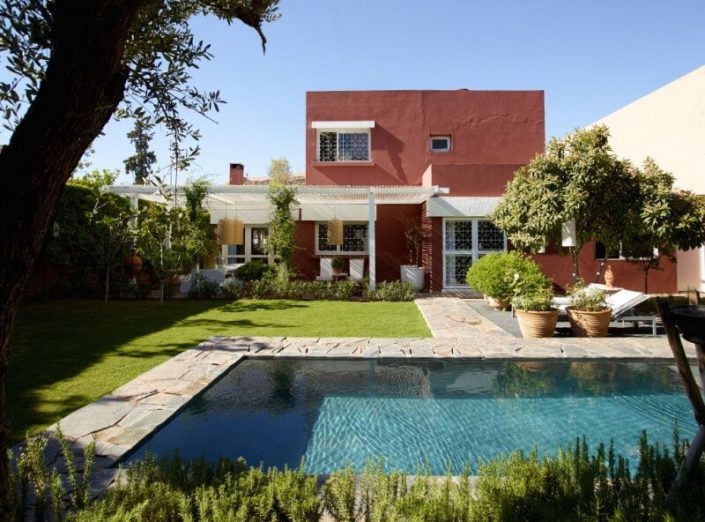 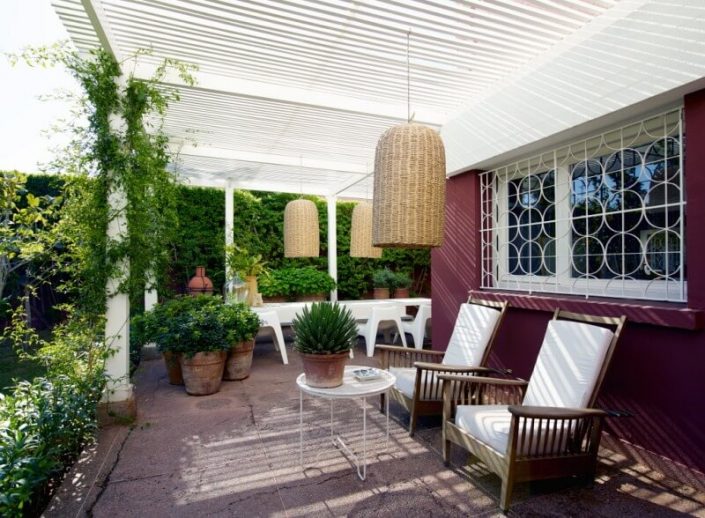 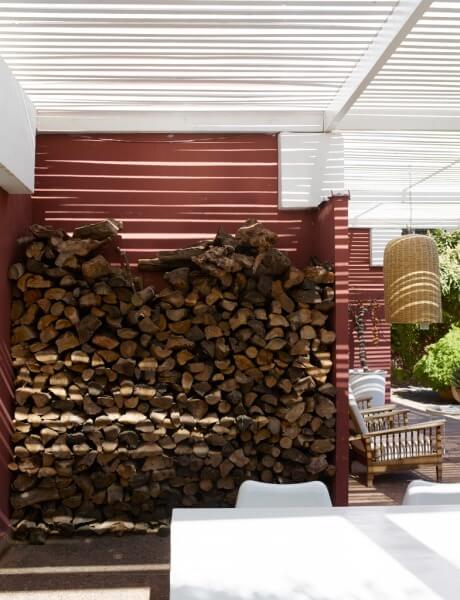 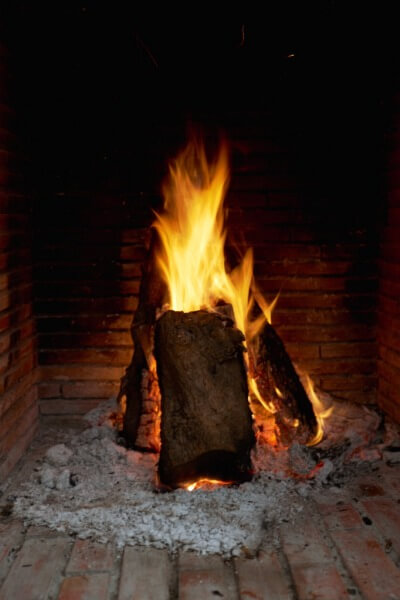